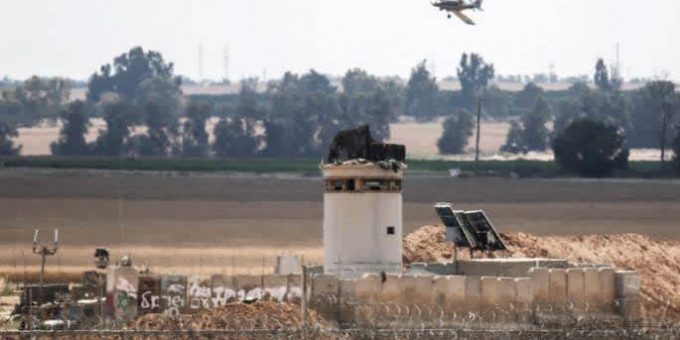 Israeli forces reportedly shot machine guns at Palestinian crop farmers and animal herders in Gaza on Tuesday. Troops stationed in watch towers in Israel but near Khan Yunis province in Gaza’s south fired at the Palestinians as they worked, official Palestinian news agency Wafa said. The agricultural workers fled the “heavy… gunfire” east of the town of Khuzaa where they had been looking after their crops and cows, Wafa cited its correspondent as adding. Gaza is a besieged Palestinian enclave on which Israel and Egypt have imposed a crushing siege since 2007, the year Hamas seized control ther…