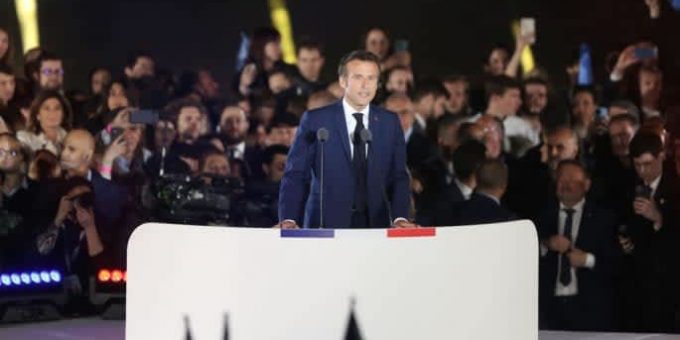 Arab leaders congratulated French President Emmanuel Macron on his re-election on Sunday for a second term after beating far-right challenger Marine Le Pen. Macron won re-election on Sunday, convincingly defeating his rival and prompting a wave of relief in Europe that the far-right had been kept out of power – despite Le Pen winning 42 percent of the vote. He is the first French president to win a second term for two decades. Egyptian President Abdel Fattah El-Sisi said he hoped Macron would “complete his career and lead his country to further progress and prosperity” in a congratulatory mess…