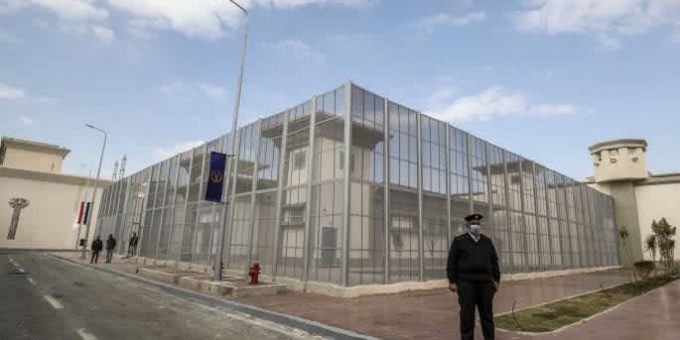 The United States on Monday urged a credible investigation into the death of an Egyptian economist as it denounced certain “shocking” setbacks in the country’s human rights record. “We are deeply disturbed by reports surrounding the death in custody of Egyptian researcher Ayman Hadhoud and allegations of his torture while in detention,” US State Department spokesman Ned Price told reporters. “The circumstances of his detention, of his treatment, of his death, we think, require a thorough, transparent and credible investigation without delay,” Price said. “We are deeply disturbed by reports sur…