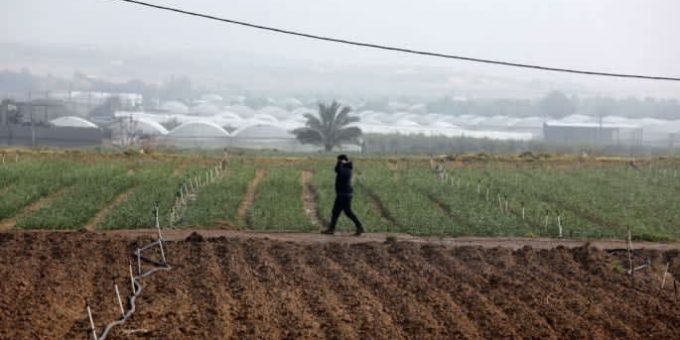 A stone statuette over 4,500 years old depicting the face of an ancient goddess was discovered in the southern Gaza Strip, archaeological authorities in the besieged Palestinian enclave announced on Monday. Carved out of limestone and 22 centimetres long, the 2500 BCE statuette was found by a farmer working his land in Khan Yunis, according to the ministry of tourism and antiquities, which is run by Hamas, the Islamist movement that rules Gaza. “The statue represents the Canaanite goddess Anat,” Jamal Abu Reda, in charge of antiquities at the ministry, said in a statement. Anat, one of the bes…