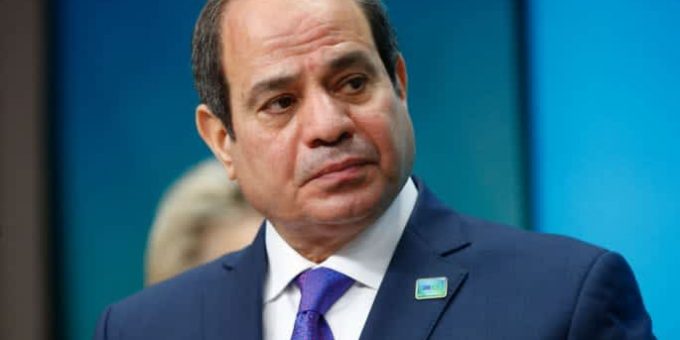 Egyptian President Abdel Fattah al-Sisi expressed hopes for deeper US counter-terrorism ties during talks with a top American general on Monday, following a deadly weekend attack by militants in the Sinai peninsula, a US military official said on Monday. The attack was claimed by Islamic State and killed 11 Egyptian troops. Militants descended on a checkpoint at a water pumping station, striking with an explosive-rigged vehicle and firing heavy weapons from pick-up trucks, Egyptian security sources said. It was one of the most deadly attacks in recent years in the northern Sinai. US Army Gener…