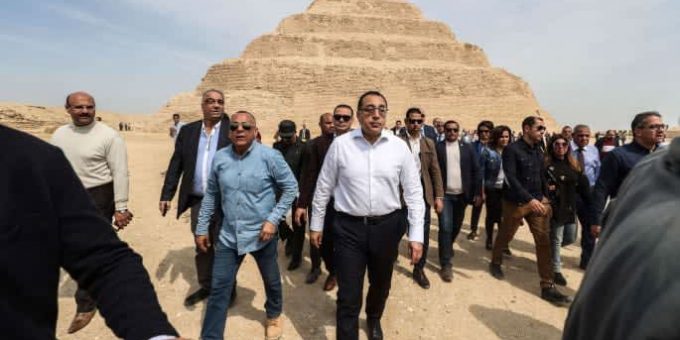 Egyptian Prime Minister Mostafa Madbouli announced Sunday a string of planned privatisations of state-owned companies, as Cairo grapples with an economic crisis and inflation at almost 15 percent. Following years of accusations of state companies crowding out private investments, the government announced a roadmap on Sunday to more than double the private sector’s share in the economy. Madbouli laid out plans for 10 state-owned companies and two army-owned companies to be listed on the stock market later this year. Two new holding companies, to incorporate “the seven largest ports” and “Egypt’…