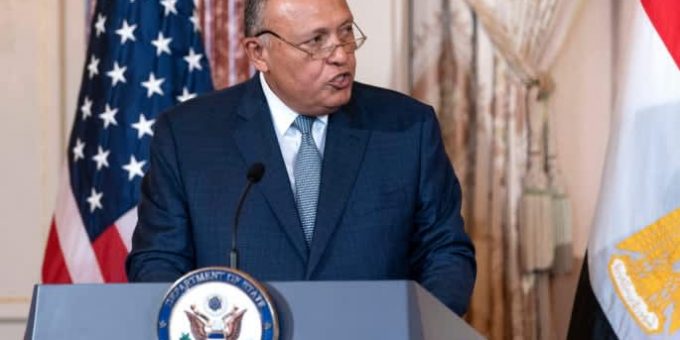 Egypt plans to issue a new national target to cut its greenhouse gas emissions within weeks, Foreign Minister Sameh Shoukry said on Friday, as it prepares to take the lead on global climate negotiations as host of a UN summit in November. Last year, countries agreed at the COP26 UN summit in Glasgow to revisit and strengthen their 2030 climate targets in time for the COP27 meeting to be held in Sharm el-Sheikh, Egypt. But so far virtually no country has submitted an enhanced target since Glasgow, according to David Waskow, a director of the non-profit World Resources Institute, who tracks the …