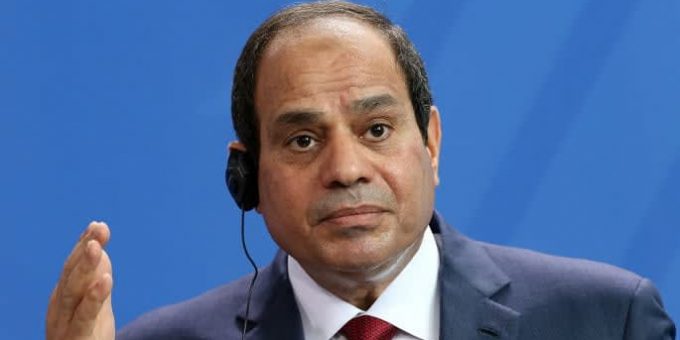 An Israeli security aide reportedly told university officials the West should dial back its demands of Egypt over its human rights record on Tuesday. Eyal Hulata, Prime Minister Naftali Bennett’s national security adviser, made the remark as he addressed Tel Aviv University’s board of governors, according to one source who was present. Egyptian President Abdel Fattah El-Sisi’s cabinet features more women than lots of democratic countries, news website Axios reported Hulata as saying. “He is still being attacked for being abusive to his people and on issues of civil rights,” Hulata added. It co…