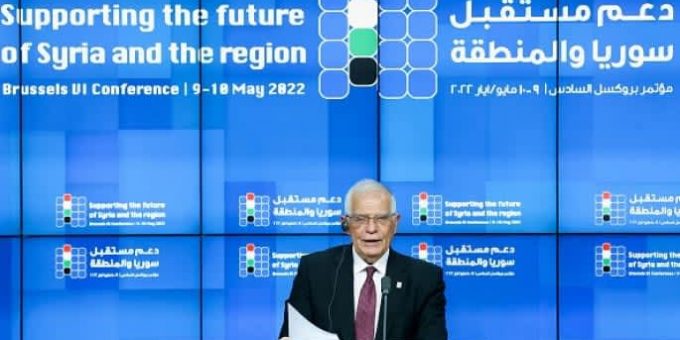 An international donor conference raised $6.7 billion for Syria and its neighbours on Tuesday despite what the European Union’s foreign policy chief said was “a certain fatigue” with the war there, now in its 12th year. The pledges, which were slightly higher than the United Nations’ appeal for $6.1 billion, were made at the conference bringing together 55 countries in Brussels but excluding Russia because of its invasion of Ukraine. Moscow calls it a “special military operation.” “We are not forgetting the Syrian people and the situation in Syria,” the EU’s Josep Borrell said. “Certainly Syri…